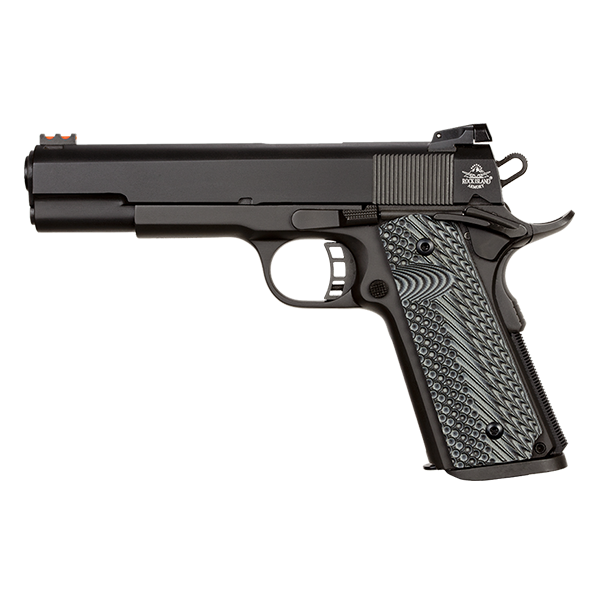 Athena Lee was born and raised in the Philippines and was introduced to guns as a competitive sport at an early age. By the early 90’s Athena found her calling and began shooting competitively. In 1999 Athena won her first IPSC World Women's Open Championship.

In the years to come Athena would show her dominance in the shooting world with multiple 1st place finishes, which include:

In 2008, Athena won the IPSC World Women's Open Championship and gold medal as a member of the Women’s World USA Team at the same event. She also helped the Women's World USA Team win the Team Gold at the World Shoot in Greece. Athena is one of the original instructors for Babes with Bullets and now acts as the Director of Communications where she helps with marketing and social media. Athena is happy to be endorsing Armscor ammunition.

The Rock series is one of our most well-optioned lines of 1911 pistols built in the traditional 70 series design with the addition of next level upgrades. Like all Rock Island 1911s, each is built using 4140 Ordnance steel on the industry's best CNC machines while being hand-fitted and tested to strict tolerance guidelines for unmatched quality and value. 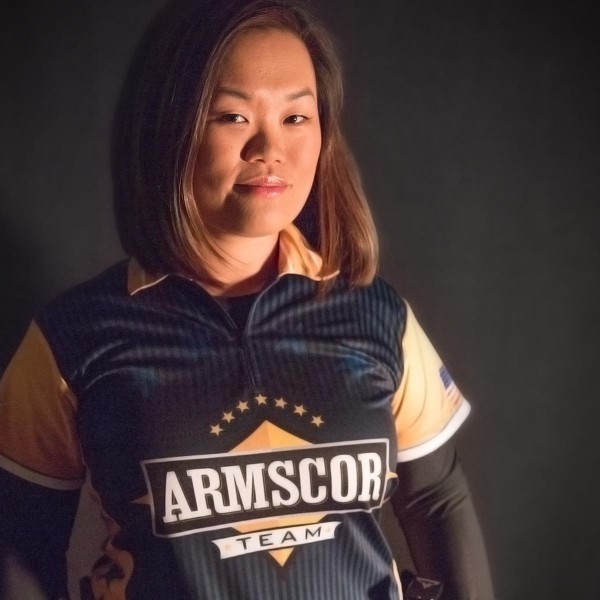 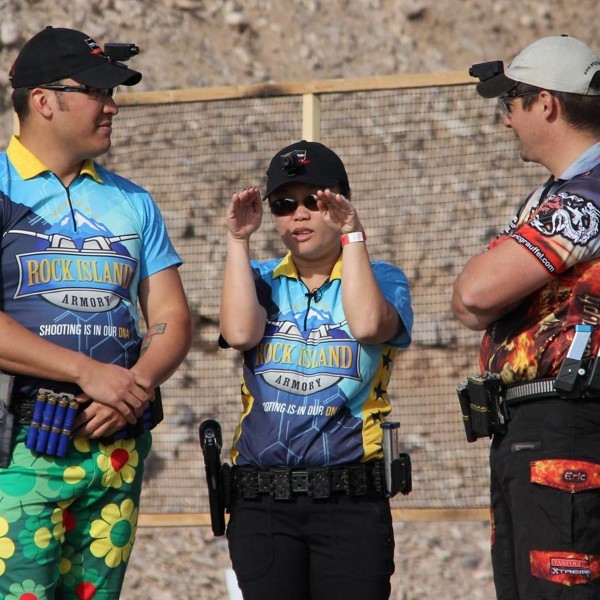 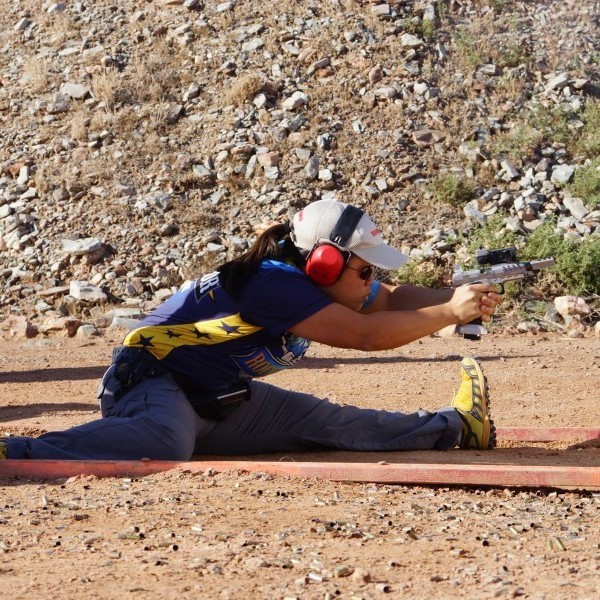 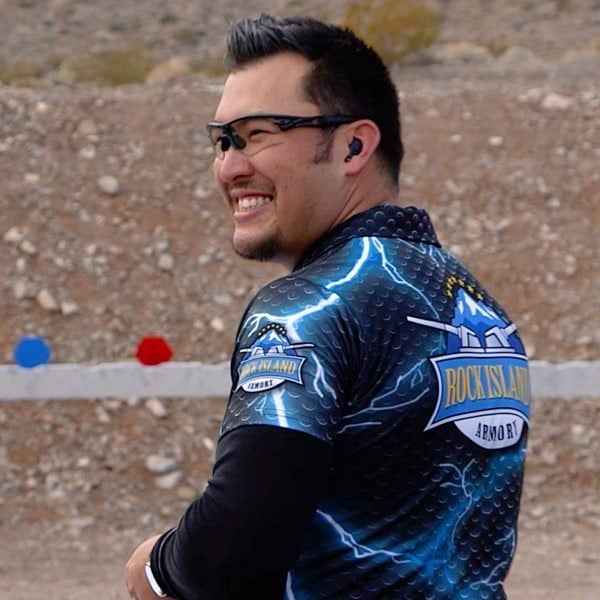 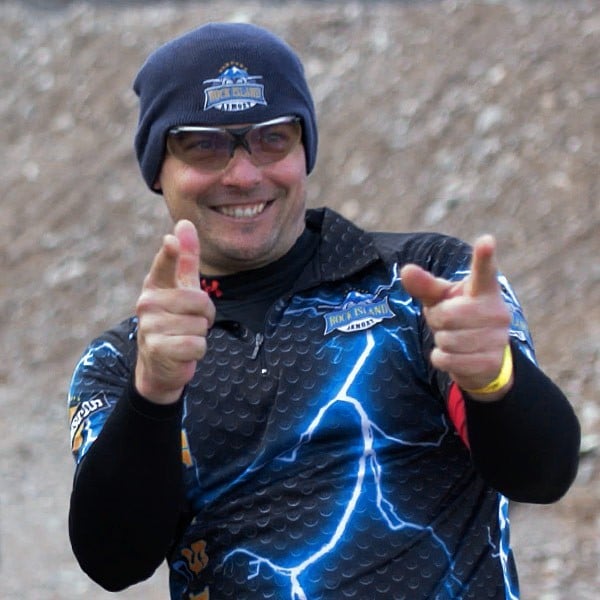