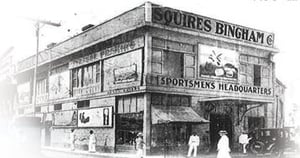 Armscor can trace its beginnings all the way back to 1905, when the first Squires, Bingham & Co. headquarters was established in the Philippines. After years of trading clothing, firearms, ammunition, and other items; the company was eventually bought and renamed “Sportsmen’s Headquarters” in 1930.

After a decade of business, visionary entrepreneur Don Celso Tuason bought the company at the start of WWII. In 1952, his company was renamed “Squires Bingham Manufacturing Inc.” and helped rebuild the post-war Philippines by obtaining the first firearms manufacturing license from the government and opening plants across the country.

In the 1960’s he saw his eldest son, Demetrio “Bolo” Tuason, had a strong interest in the business and started grooming him to take the reigns of the company. Not much later, his two younger sons, Carlos “Butch” Tuason and Severo “Conkoy” Tuason joined the business as well.

The Armscor brand that the world knows and loves didn’t come into existence until 1980, after Squires Bingham Manufacturing was reorganized and renamed “Arms Corporation of the Philippines.”

The future looks very bright as Martin Tuason, the third generation of the family, prepares to lead the company forward.

With an unprecedented focus on customer service and satisfaction, Armscor is rapidly becoming a driving force in the American and worldwide firearms industry. Today, the company exports to over 50 countries on 6 continents.

In 2011, the big news was Armscor’s opening of brand new production facility in Stevensville, Montana. But a more noticeable change is the updated brand look and simplified structure of the company.

The restructuring of the business resulted in Armscor becoming the official ammunition producer of the family owned company that’s “Right on target. Right on the Price.”

As a result, Rock Island Armory is now the sole producer of firearms in the Armscor family under the tagline of “Solid as a rock.”

Armscor celebrates a rich and full history in the development of the company as it stands today. Below are a few milestones that it has experienced so far:

It's been over 100 years since the first 1911 pistol design. This rich history is accompanied by many great companies over the years who have evolved, grown, and built upon this revolutionary firearm build.

Armscor is proud to count itself as a company that stayed faithful to the original 1911 designs while also pushing the boundaries of what this legendary pistol can do.

This company can trace it's roots all the way back to 1905. Over the past 100 years it has been our priveledge to serve our customers with an ever growing commitment and dedication to our craft. Our belief that reliable self defense tools should not come at a high premium has carried us through the years with success and a sense of accomplishment.

As the next chapter of our company begins, our resolve has never been larger to continue providing quality products, reasonable prices, and a service level that has been unprecedented in the firearms industry until now. 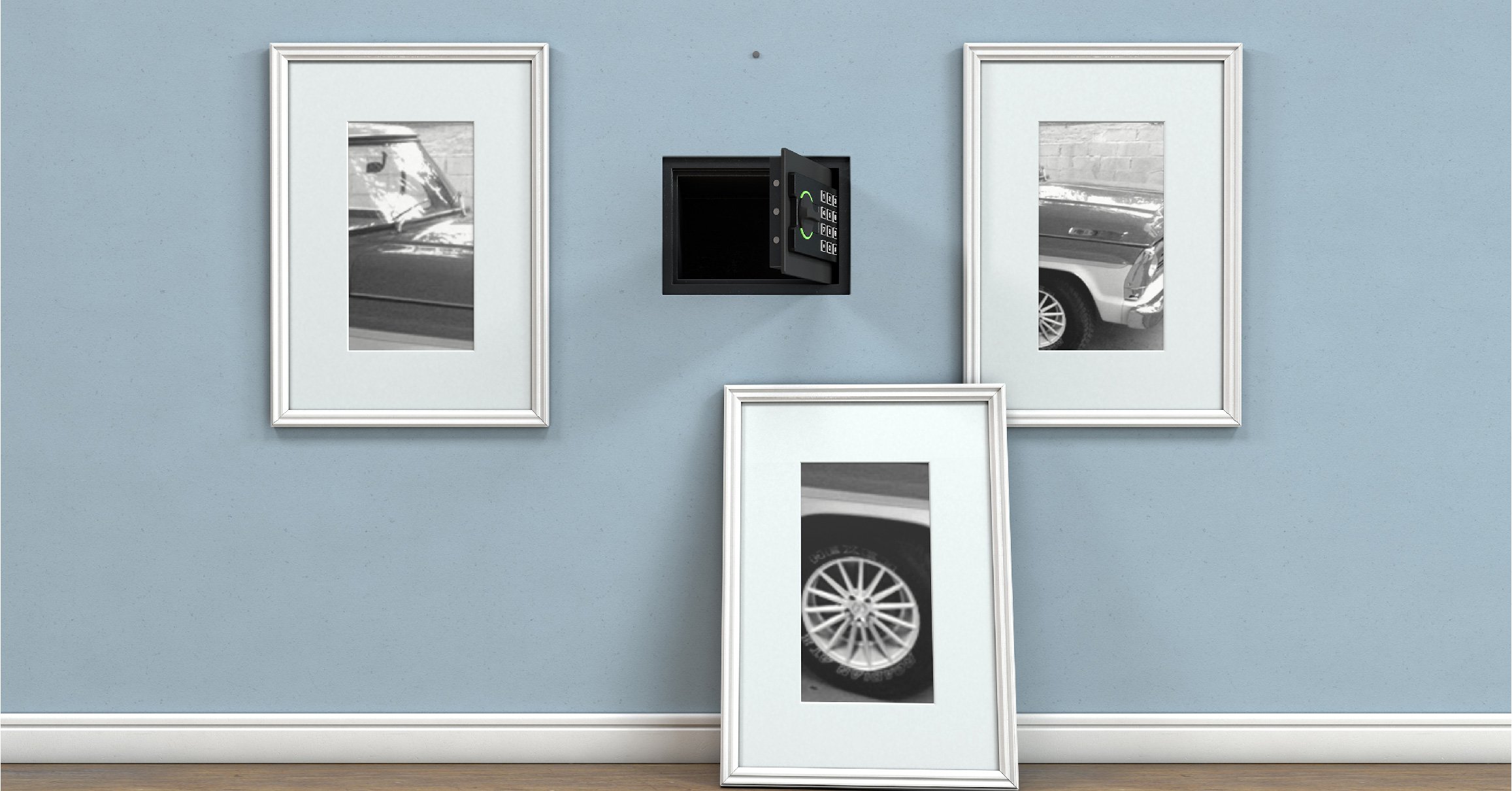 We hope it’s not going to be at all controversial for us to say that if you store firearms in your home—especially if you have children under your roof—you should prioritize safety above all else. You’ve probably read elsewhere (and even in some of our blogs) that a gun safe is the most secure way to go when choosing where to stash your guns when they’re not in use. However, during a home invasion, when seconds count, trying to access your safe and retrieve your weapon might not be the most optimal way to go about defending your life, your family, and your property.

// Concealed Carry and Self Defense

A guide to women’s clothing selection for concealed carry 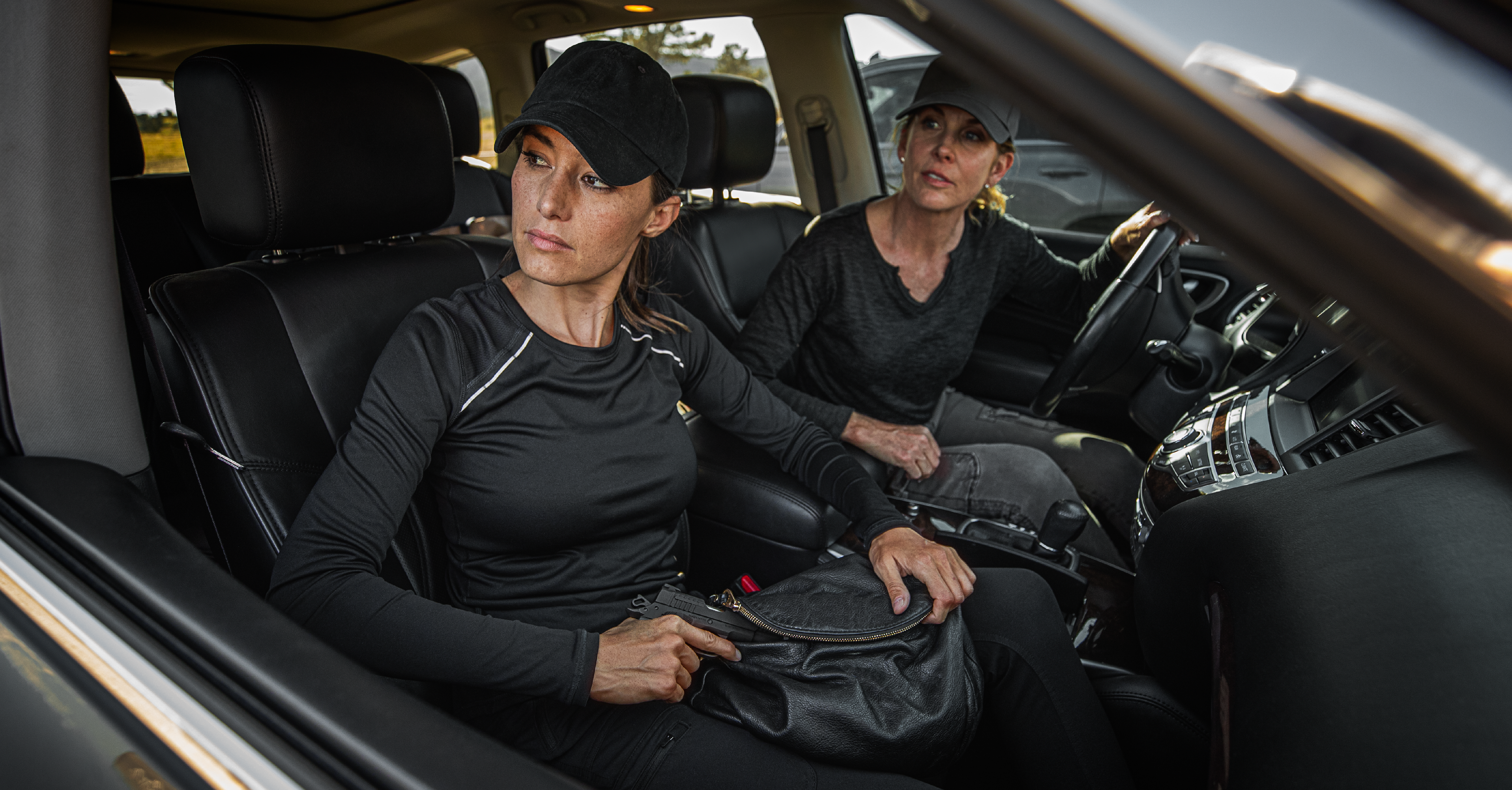 You have a lot to think about before you leave the house—and if you’re a concealed carrier, making sure your firearm is hidden, secure, and easily accessible is a big one. Concealment isn’t just about putting your pistol underneath a heavy sweater—it’s about blending in and feeling confident in your ability to defend yourself, no matter the occasion or the season. 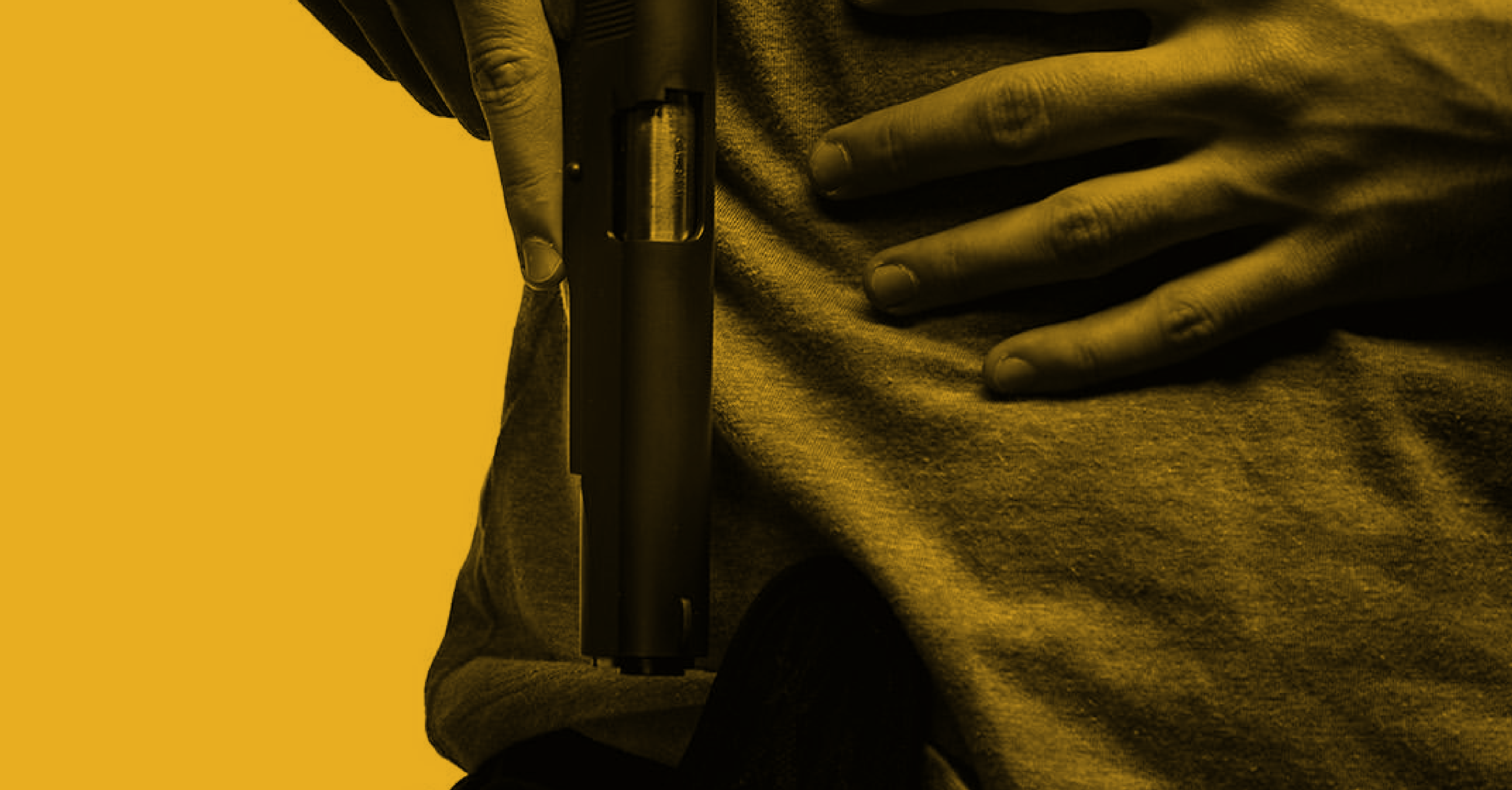 // Concealed Carry and Self Defense

A Strapping (and Strapped) Man: A quick guide to clothing selection for concealed carry

So you’ve made the decision to join the ranks of concealed carriers. You’ve selected your firearm and your holster, but have you thought about what you’re going to wear? It’s not only about fashion sense—far from it. You’re going to want to choose clothing that maximizes concealment while providing you with quick and easy access to your firearm when seconds count.